The old medical school museum is housed within University of Edinburgh’s Medical school building. This museum contains 12,000 objects and specimens that Edinburgh University has used for teaching lessons of anatomy for 300 years which is ideal for anyone interested in biology.

A third of the collection consists of pathology, anatomy and zoology such as skeletons or other dried specimens found in the anatomical study. This museum is for the most part an area for students to study and learn but it is also open to the public on specific days and times for guided tours.

With the new building in place Professor Sir William Turner was assigned the responsibility and task of creating an anatomical museum displaying anatomical specimen of many species including human as well as having many other learning facilities such as lecture halls and dissection rooms for the students.

With the vast amount of sensitive specimens, the museum of that time was off limits to the general public but as it begun to down size and its resources were moved to other places which could use them it became more lenient with open days taking place for the general public to visit it. Now it is mostly used as a place for students to come to study and revise work with many of its features and facilities being removed or replaced such as the dissection rooms.

What can you expect to see?

The Old Medical Museum has 12,000 objects and specimens which contain 300 years of teachings from the medical school of the University of Edinburgh. Its collection includes:

So you can expect to see and learn a lot about skeletons and body matter such as examples of organs and even the skeleton of Edinburgh’s 19th century serial killer William Burke. Unfortunately, due to the Scottish law you may not take any pictures or videos of the contents of the museum as the capturing images of the human remains is forbidden.

The Old Medical Museum can be found at Teviot Place, Medical School Doorway 3

The museum is only open to the public on specified days and times so make sure to check before going. Under 16s need an adult to accompany them.

The museum is relatively close to the city centre as it is located in the Old Town, University of Edinburgh area making it fairly convenient for many amenities that you may need such as food.

Wheelchair access – A ramp allows access through Doorway 3 and the lift is on the right. Staff will be on hand to assist wheelchair visitors during events and open days.

Car parking – There are two disabled parking spaces in the courtyard in front of the museum entrance at Doorway 3.

Toilets -There are toilets including a disabled/easy access toilet on the ground and first floors. Please ask the museum staff for directions.

For more information on The Old Medical School Museum here is a website you can use https://www.ed.ac.uk/visit/museums-galleries/anatomical or if you are interested in a tour of Edinburgh visit https://eoscs.co.uk/car-tours-of-scotland/ 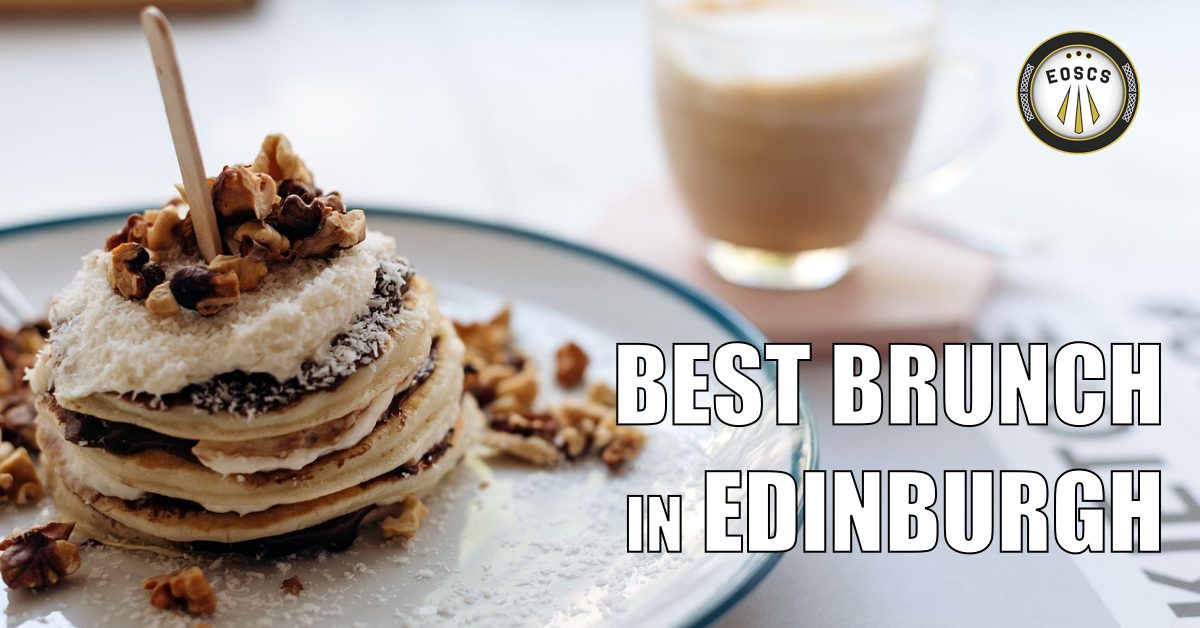